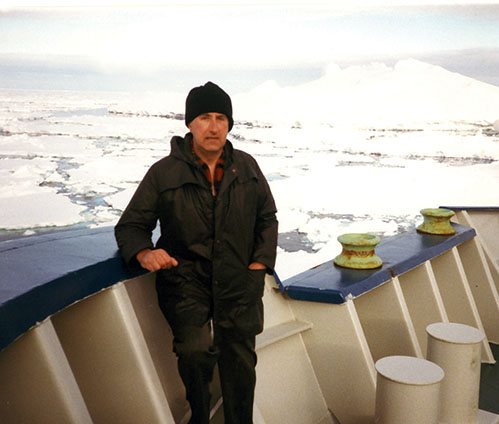 I first became involved with Antarctica’s future when in 1974 a number of Antarctic scientists asked me as Director of the Australian Conservation Foundation (ACF) for our help in protecting Antarctica. This was a personal ‘natural’ since I had long ago developed an interest in polar areas through travel in northern Noway, Finland and Alaska. With Australia having a major interest in Antarctica it seemed that there was a lot we could do. The outcome was two major policy decisions taken by the ACF. The first (in August, 1975) was that Antarctica should be preserved as wilderness free of all mineral activity and the second (in March, 1979) was to urge the Antarctic Treaty powers to give effect to this aim...