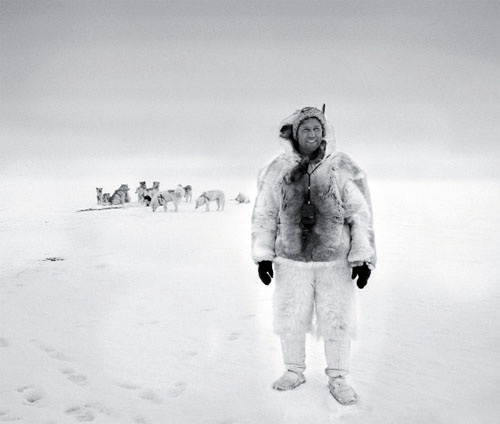 “Do we want to prevent the next generation from experiencing the beauty of the Arctic except in pictures?”