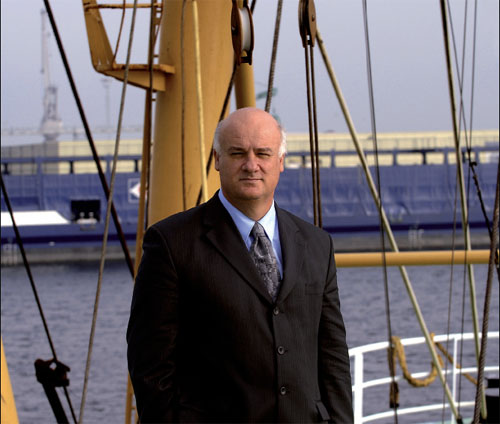 Joe Borg is the European Commissioner in charge of Fisheries and Maritime Affairs. As former Maltese Foreign Minister, he led the accession negotiations that brought Malta into the European Union. He was an important contributor to the Commission’s Communication on the European Union and the Arctic Region, a first step toward a European policy on the Arctic, adopted on 20 November 2008.