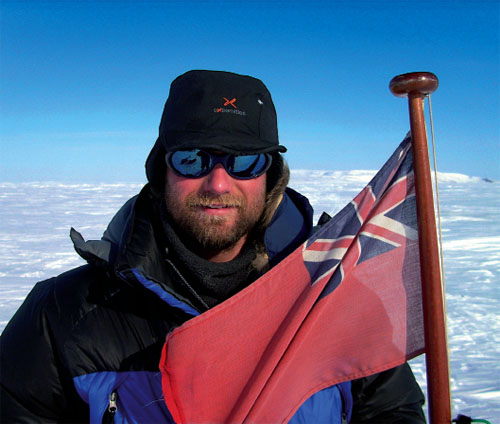 “After a three-hundred-and-fifty-mile walk across the ice, I know that our planet is sick up to the frozen Artic”

Dan Byles is an active member of the British Conservative Party. An economist by training, he served for nine years in the British Army in conflicts in Kosovo, Bosnia and Iraq before starting his political career. He holds two Guinness World Records with his mother Janice Meek; successfully crossing the Atlantic Ocean unsupported in a 23 foot wooden rowing boat (1997) and reaching the Magnetic North Pole by foot (2007).