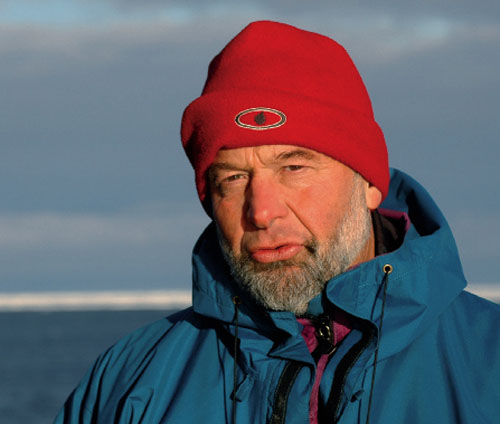 “Given the threat of environmental change, it is critically important that we establish the current state of Antarctic biodiversity”

Claude De Broyer specialises in polar crustaceans. A marine biologist at the Royal Belgian Institute of Natural Sciences in Brussels, he made the first expedition to Antarctica in the mid 1960s, based at the Roi Baudouin station in the Dronning Maud Land. He performed more than 16 expeditions in the polar regions. He is the secretary of the Belgian Royal Academy’s National Committee on Antarctic Research.