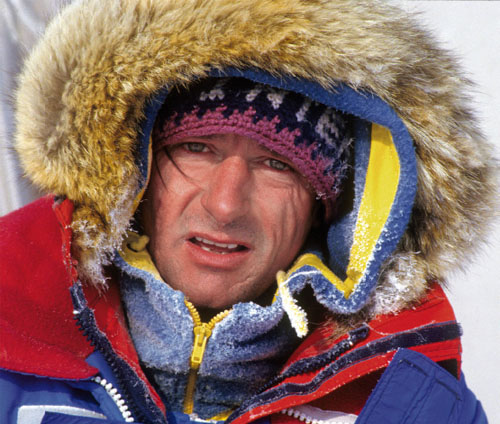 Jean-Louis Étienne has carried out many pedagogical expeditions aimed at increasing awareness of the polar regions and the role they play in the earth’s climate. A doctor by training, he was the first man to reach the North Pole alone, in 1986. In the spring of 2002, he carried out the Banquise Mission, drifting for three months on board the ‘Polar Observer’, as part of a climate change research programme.