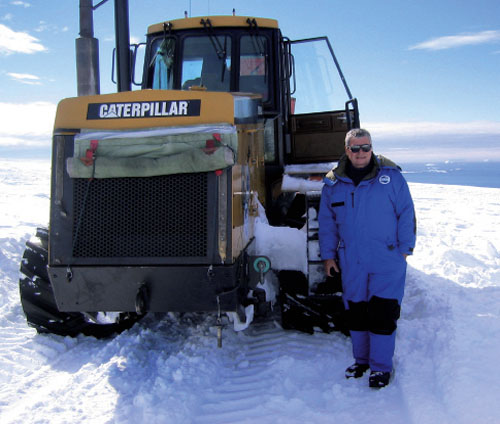 “I’m working for official recognition of our world heritage: the two poles of our planet”

Christian Gaudin is a French senator representing the department of Maine-et-Loire. Holder of a doctorate in engineering science, he was first elected to the Senate in 2001. In 2003, he was involved in the transposition of the Madrid Protocol into French law, and subsequently visited Antarctica in December 2005. A passionate advocate for the poles, he is the author of an official report relative to the creation of a scientific observatory devoted to the Arctic region.