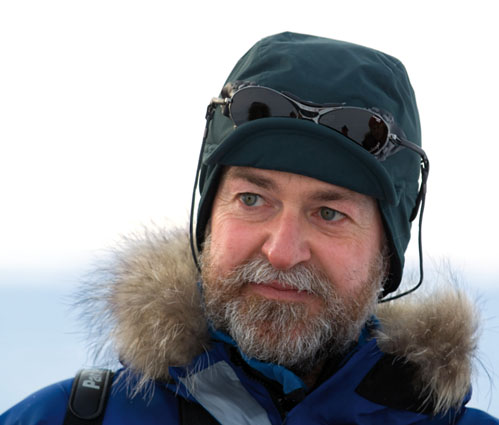 Neil Hamilton is a geographer who has spent most of his career as a research scientist running large international global change research programmes. For the past three years he led WWF’s work in the Arctic region, illustrating his commitment to the environment and the Arctic. He is a driver behind the Arctic governance debate and has undertaken many expeditions in the region. He is now a consultant working on Arctic and Antarctic environmental issues.