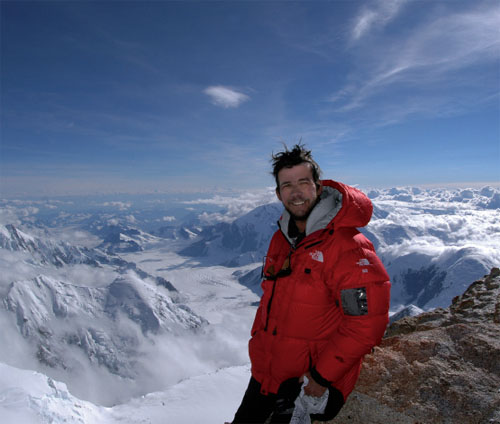 Rodrigo Jordan is an accomplished mountaineer that has climbed throughout the Andes, summited Mount Everest in 1992 and led a Chilean team in 1996 in a successful ascent of K2. In 2002, he led a four-person team in an unsupported 250 mile traverse of the Ellsworth Mountains in Antarctica. He is founding director of Vertical S.A., an organization devoted to using the mountains as a classroom for groups of students and company managers.