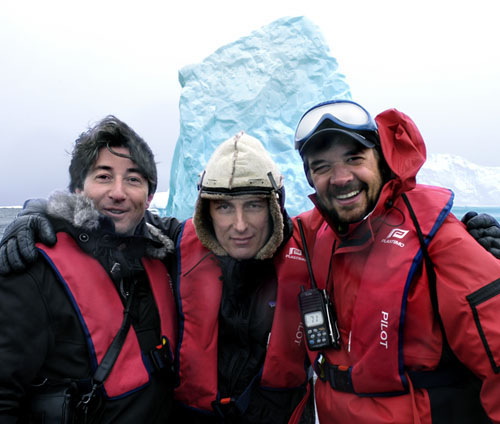 Le Cercle Polaire is an NGO founded by an eclectic group of committed people working under the aegis of a committee of international scientific, legal and political experts to promote the supervision and preservation of the polar regions.Since September 2008, the NGO Le Cercle Polaire has been lobbying the French and European Parliaments in favour of a proposed treaty aimed at protecting the Arctic environment.