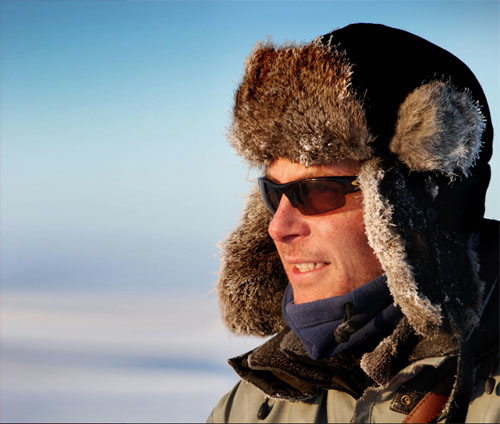 Grant Redvers was chief of the Tara Artic expedition 2007-2008. He spent three summer seasons at Scott Base, the New Zealand research station in Antarctica, one season as a technician and two completing a Masters in Environmental and Marine Science. As a skipper and divemaster, he sailed to Antarctica and South Georgia between 2002 and 2006 to participate in a range of research and mountaineering expeditions.