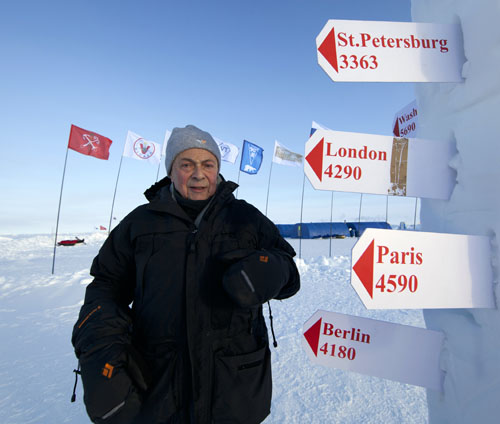 “The rescue of the Arctic jewel will depend on an international diplomacy effort. What an exciting challenge !”

Michel Rocard is the French Ambassador to the poles. A former Prime Minister and European Deputy from 1996 to 2009, he intitiated the negotiations that led to additional protection of Antarctica in the Madrid Protocol. Working in collaboration with the NGO Le Cercle Polaire he is coauthor and promotor of the resolution on arctic governance, adopted the 9 October 2008 by the European Parliament.