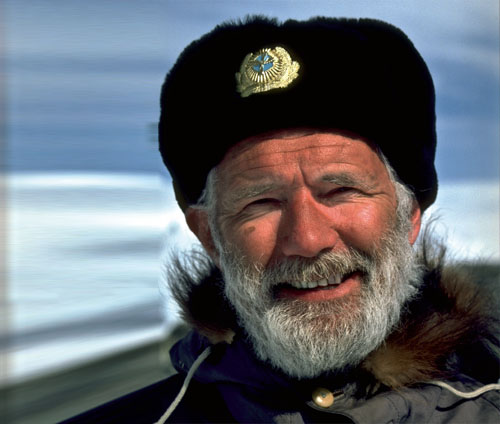 Charles Swithinbank wanted to be a polar explorer from the age of eight. Having worked with British, Canadian, Chilean, Norwegian, Russian, Swedish and American expeditions, he has spent three winters and more than twenty field seasons in the polar regions. Former head of the Earth Sciences Division of the British Antarctic Survey, he is now an associate of the Scott Polar Research Institute in Cambridge.