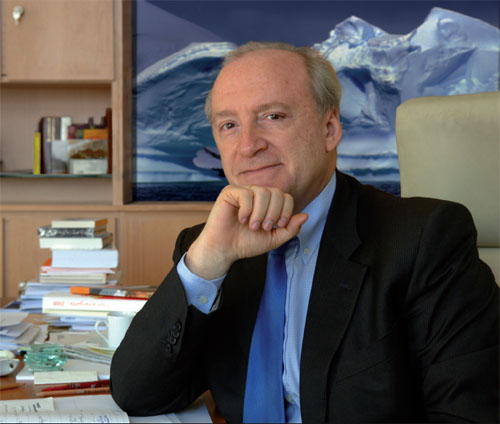 Hubert Védrine is a well-known French political figure. A former Foreign Minister (1997-2002), he founded an international geopolitical strategy consultancy in 2003. He is also an international lawyer, and was chosen by Kofi Annan in 2005 to join the High Level Group, a group of twenty figures from countries around the world. In November 2007, he became one of the political experts of the NGO le Cercle Polaire.