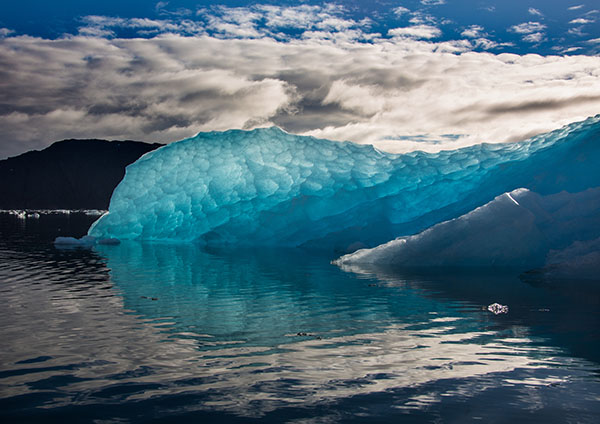 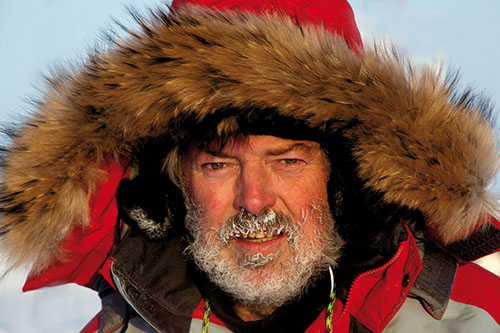 Sepp Friedhuber did many trips to the Artic and Antarctica as a filmmaker, photographer and scientific lecturer. His main destination was the Russian Arctic archipelago Franz Josef Land. He made many photographic and film documentaries and won prices in international awards like Global Arctic Award, Golden Camera and Golden Romy. His lectures and shows are focused on the beauty oft he polar regions and the problems by global warming for nature and indigenous people.
Sepp Friedhubert is associate member of Le Cercle Polaire.