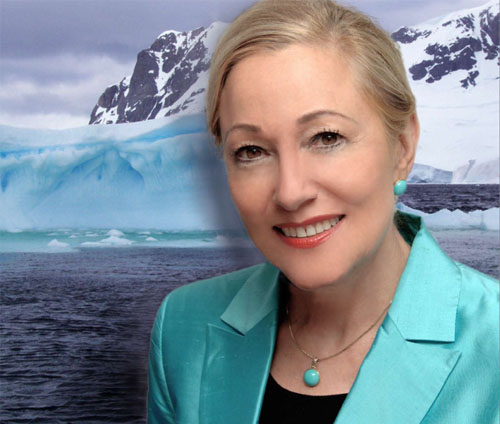 “Without a multilateral governance, it will be difficult to protect the Arctic environment”

Benita Ferrero-Waldner has been the EU Commissioner for External Relations since 2004. After earning a doctorate in law at the University of Salzburg in 1970, she began as a diplomat before joining Austria’s Office of Foreign Affairs as a junior minister, later becoming the country’s Foreign Minister. Along with Joe Borg, she was behind the European Commission’s November 2008 communication outlining proposals for an EU Arctic policy.