France opens its way to the High North

In September and October 2014, the French Navy carried out a highly diplomatic mission in the East Arctic, with special crew members, the former Prime minister Mr. Michel Rocard, ambassador of France to the polar regions, and his deputy ambassador, Mr. Laurent Mayet, Senior Officer Reservist in the Navy. Read the story in the “Marine & Oceans” magazine, No. 245 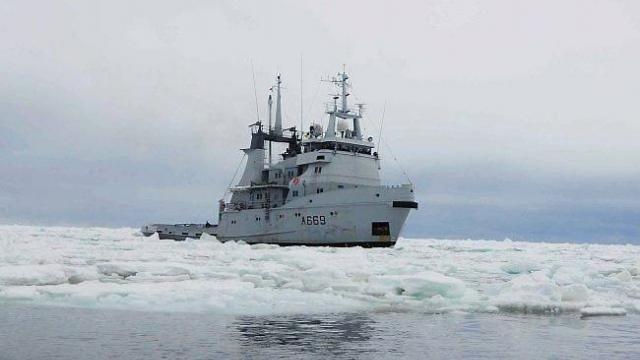 HM Tenace in the Arctic Ocean