Michel ROCARD, the Saviour of the Poles

In recognition of a long and successful public life and political career and a number of social and economic reforms which have become essential components of our present quality of life, on October 9th, François Hollande, President of the Republic of France, awarded Michel Rocard the Grand Cross of the Order of the Legion of Honour, the highest grade of the Legion of Honour. Among many other achievements, President Hollande presented Michel Rocard as the "SAVIOUR OF THE POLES" referring to his memorable action in 1989 towards the environmental protection of the Antarctic and his ongoing diplomatic mission to the polar regions, presently focused on the Arctic region's governance. President Hollande called Michel Rocard a realistic dreamer, going on to explain that this is the political position we need from our new generations. 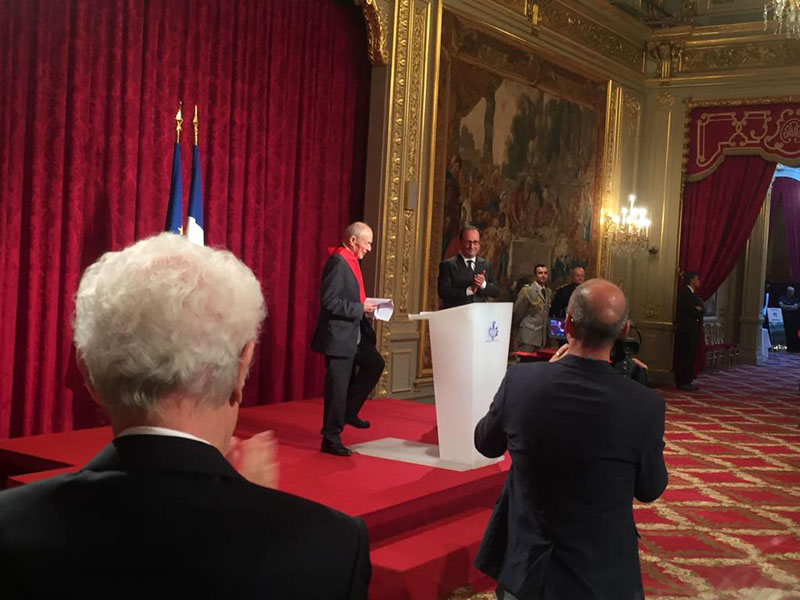