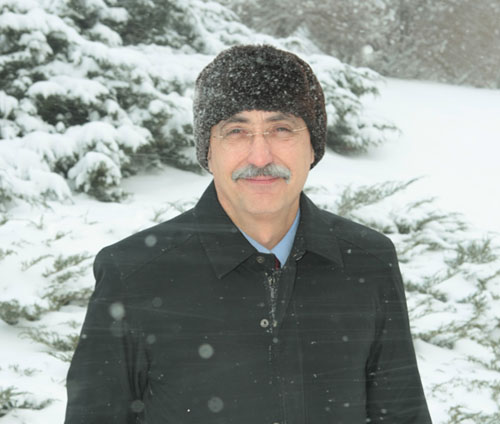 As the sole member of Canada's Parliament for the vast Northwest Territories, I am sometimes daunted by the sheer scope of social, political and environmental issues that are facing this region. I am surely not alone in that regard, as the small population base that characterizes remote arctic and subarctic regions around the world means the same for northern leadership worldwide. Dealing with the growing list of issues like climate change, arctic sovereignty, resource development, indigenous people's rights, combined with an outrageous cost of living and insufficient basic infrastructure and human services, is a daunting task to say the least. Traditional party politics…