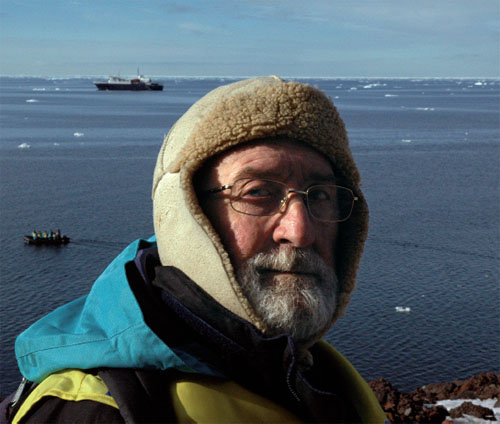 “The major threat to Antarctica remains human activities, as elsewhere on our planet”

Patrick Quilty is an Honorary Research Professor in Earth Sciences at the University of Tasmania. As Australian National Antarctic Research Expedition’s former Chief Scientist with the Australian Antarctic Division of the Department of the Environment and Heritage, he organised the XXth meeting of the Scientific Committee on Antarctic Research (SCAR) in 1988 and served as vice president for a four-year term. He has been to Antarctica 21 times.