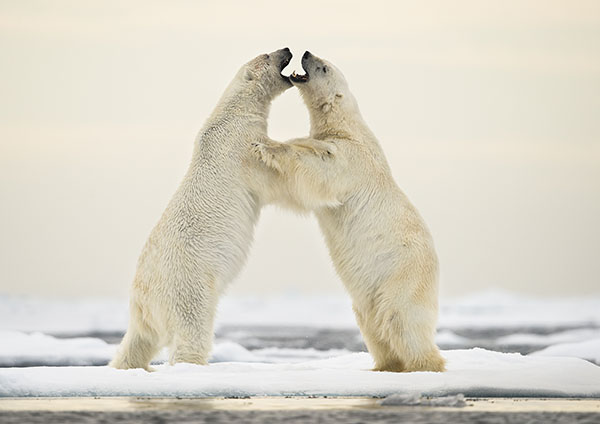 The Polar Bears' waltz – sea ice north of Spitsbergen, Svalbard
I wish everyone could witness the waltz of the Polar bears on the frozen dance floor, but these sightings are only for the few. Those who visit the Poles will go home as ambassadors, sharing their passion to those who cannot go there. 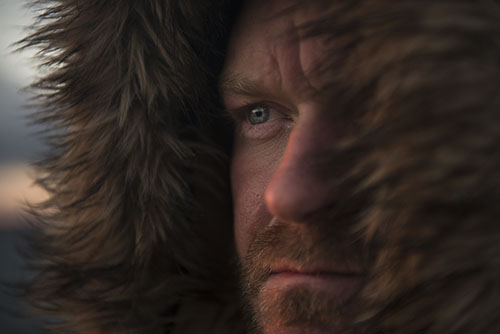 "One picture tells more than a thousand words. A really good image needs to tell a story, and at best create a response from the viewer"

Roy Mangersnes is a trained behaviouralist and professional wildlife photographer living in Sandnes, southwestern Norway. Roy is a Nikon ambassador and is considered among the most influential nature photographers in Norway today. He has published several books, as well as won multiple international awards including BBC Wildlife Photographer of the Year 2010 and 2011, European Wildlife Photographer of the Year (GDT) 2010, and 2009 and also Nature Best Awards 2012. Roy is working around the world and his images are being published in magazines and books all over. He is also an experienced speaker and has been presenting his work at several international photo festivals. Besides his carer as a photographer Roy is partner and professional photographic host in WildPhoto Travel. He will be doing assignments around the world to destinations ranging from the Arctic to the Antarctic, also visiting destinations in Africa and the Galapagos Island.