Working group on cooperation in Svalbard

Surprisingly, the Svalbard Arctic archipelago was never included in international discussions on governance or cooperation issues related to the rapidly changing Arctic. It is noteworthy that Norwegians authorities have been very careful at excluding any Svalbard considerations from their official documents on High North Strategy. Nonetheless, the Svalbard archipelago, with no doubt, is highly concerned with potential consequences of climate change in the Arctic.
Under the terms of the Paris treaty 1920, the Svalbard is under the Kingdom of Norway sovereignty which is tied to respect an equal treatment of the Parties. One may think of this legal arrangement as a rather sleeping one, but a quick look at the recent adhesions to the Paris treaty (Lithuania, Latvia, South Korea, North Korea) will show just the opposite, namely that Svalbard is currently undergoing a strategic positioning process involving the international community.
As a signatory State and the depositary State of the 1920 treaty, and the first after Norway, to have established a scientific station in Svalbard, Ny-Ålesund, in 1963, France which has firmly demonstrated its ambition to promote a vision of common interest in the Arctic (“France National roadmap on the Arctic”, June 2016), would benefit from having a clear picture of Svalbard governance, notably as far as scientific and economic activities conducted by nationals from the parties to the Treaty, are concerned.
This is the objective that the Working group on cooperation in Svalbard (WGCS) is aimed at achieving. 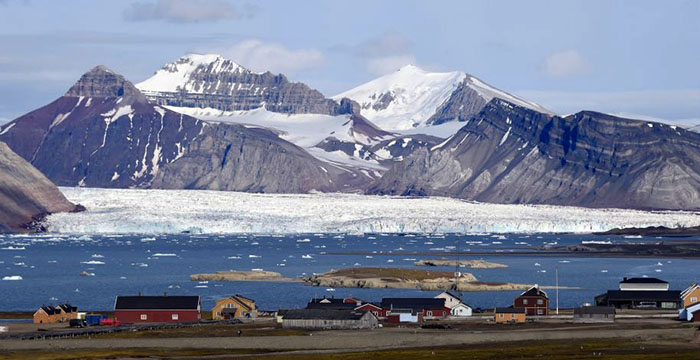 SECRETARY :
To be confirmed