Feminine sex to Conquer the Poles 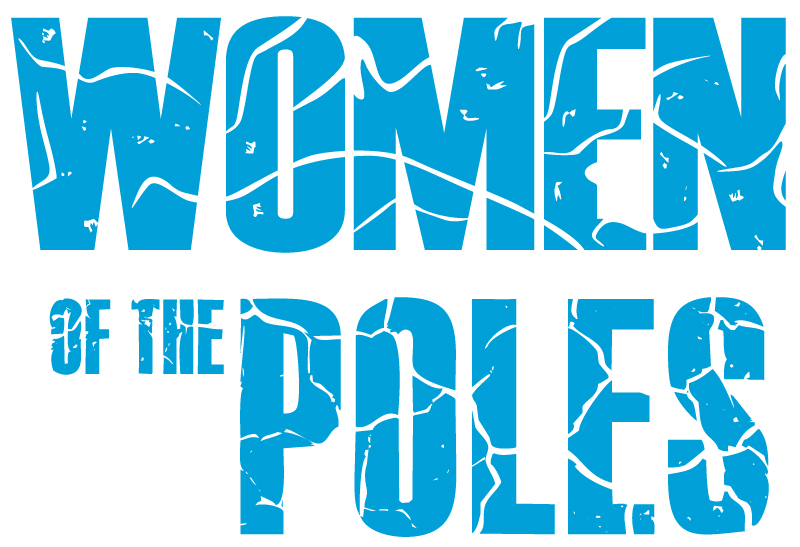 Within the context of the United Nations Agenda 2030 which is comprised of 17 Sustainable Development Goals (SWGs), is SDG5, dedicated to Gender Equality and Empowerment of all women and girls. This SDG is defined by the international community as « a necessary condition to ensure a peaceful, sustainable and prosperous world ». In line with the UN Agenda 2030, the NGO Le Cercle Polaire (LCP), has launched the campaign « Women of the Poles »...

In contrast, Antarctic tourism nearing the 2019-2020 season is an established, robust industry that transports tens of thousands of tourists to Antarctica each year over a season lasting approximately five months. However, the relative predictability of Antarctic tourism over the past two decades – steady overall growth managed by limited industry-led regulation – seems to be about to change. Significant growth is predicted in the next few years, which puts again the focus on tourism growth as an issue that merits consideration from the industry, decision makers, competent authorities and other stakeholders."...

Shared research stations in Antarctica: The holy grail of international cooperation, or just a nice idea?

The evolution of the Antarctic Treaty System has established scientific research, international cooperation in science and environmental protection as the main pillars in which Antarctic activities, management and governance are based. But Antarctic research stations are still operated by a single Nation, with the exception of Concordia, the uniq bi-national base operated jointly by France and Italy.

The placement of infrastructure on certain places in Antarctica has long been played a practical, ritual and symbolic role in safeguarding (or countering) territorial claims and of keeping a foothold in a region recognised as terra nullius. Many research stations were established before the signature of the 1959 Antarctic Treaty, and it could be assumed that one of the key motivations to establish them concerned asserting territorial interests by exerting effective occupation. However, Art. IV of the Antarctic Treaty puts territorial claims on hold, and establishes that "no acts or activities taking place while the present Treaty is in force shall constitute a basis for asserting, supporting or denying a claim to territorial sovereignty in Antarctica or create any rights of sovereignty in Antarctica."...

The event that caused a diplomatic explosion: August 2, 2007, a Russian expedition planted their national flag at a depth of 4261 meters and a latitude of 90° north. Technological achievement or manifestation of force ?

On 2 August 2007, a Russian submersible planted a flag at a depth of 4,261 metres at the Geographic North Pole. The event, broadcast almost live on Russian television, was quick to spark irritated reactions on the part of the governments of the other circumpolar nations, who took the Russians to be making a territorial claim for the Pole. Against this backdrop, it may be worthwhile to look into the expedition’s inception and organisation.
The story goes back to 1997, onboard Russia’s 45,000-horsepower nuclear-powered icebreaker Sovietsky Soyuz, which was taking a group of American tourists to the North Pole. Sharing a bottle of vodka, the Russian officers and the cruise organisers were recounting...

Towards an Arctic Ocean governance

Vostok, a subglacial lac below 4 km of Antarctic ice